How we Breathe matters

How we breathe matters, let's talk about it. 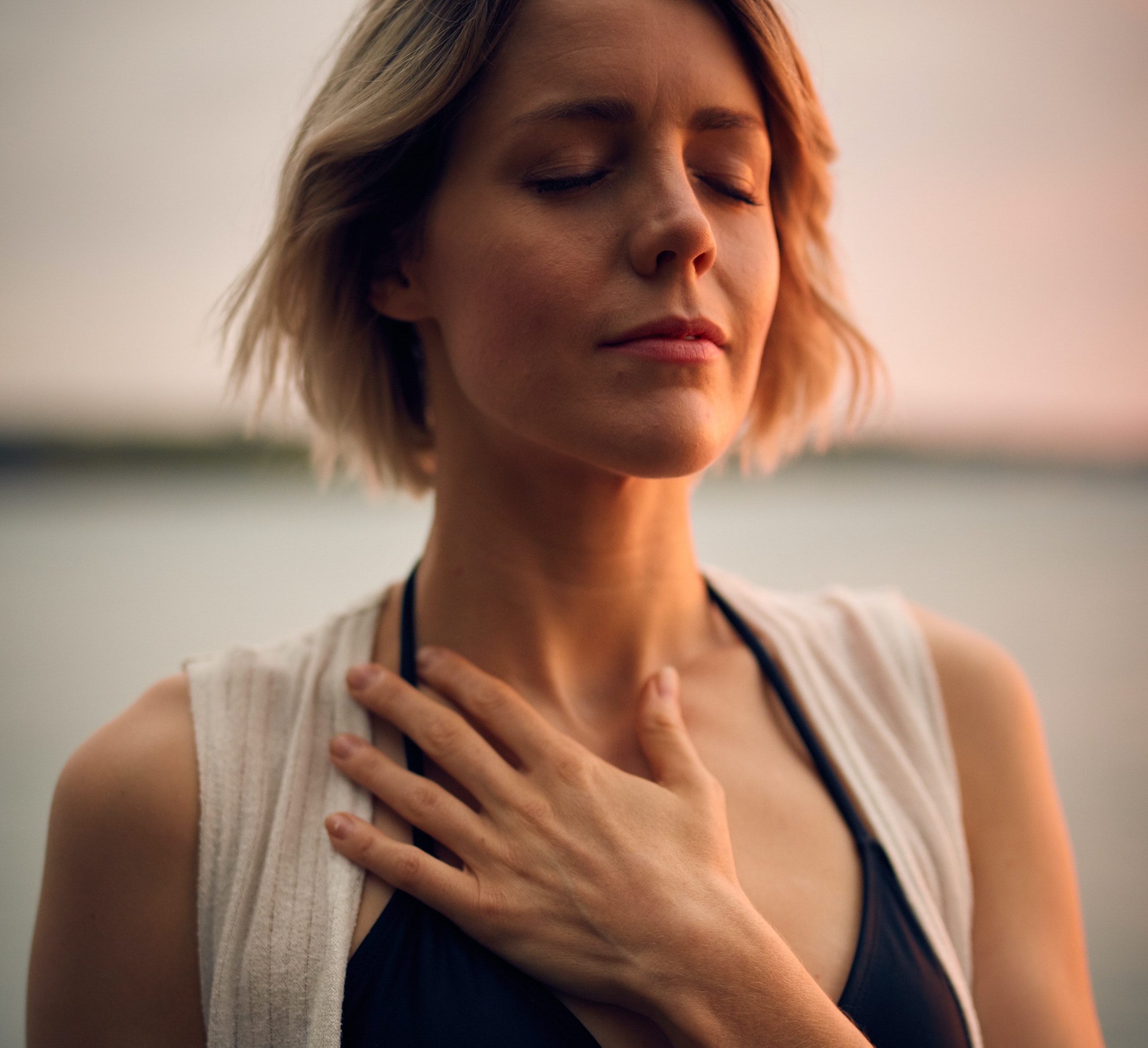 How we breathe matters. Breathing, we have done it all our lives, around 20,000 inhalations and exhalations every single day since we took that first breath at birth. What if there is more to it? What if it's a key to living a healthier and happier life?
We have evolved a lot from our hunter-gatherer ancestors, we now have cities that touch the skies, the ability to travel to the most remote locations on earth and limitless amount of information at our fingertips but what if they were still more advanced than we were in some cases. Breathing, humanoid ancestors would face immense danger from willing predators, our sympathetic nervous system (fight or flight response) would kick into gear and prepare us for battle or prepare us to flee. After the fact, once the danger had passed our ancestors would have no more need to fight nor flee and would return to the calming nature of our parasympathetic nervous system (rest and digest response).
What if you never leave the sympathetic nervous system? What would happen?
We would see overactive sympathetic nervous systems.
Depression and anxiety are the worlds leading disability says the World Health Organisation with more than 264 million cases worldwide.
We are chronically over-stressed as a species and there could a be a very simple solution for a lot of people.

The benefits of breathing (correctly) are being discovered every single day. Breathing exercises come in all shapes and sizes but are not all new. Pranayama, the yogic philosophy of breathing has been around dating back to 1500 BCE. They believed that the breath is your life source and can control all matter of functions throughout the body.
A prolific and outgoing figure in the breathing community is Wim Hof (The Iceman). A dutch extreme athlete who has hacked his body and taken it to new heights. He has climbed Mt. Everest wearing only shorts and shoes, he has the Guinness world record for the longest underwater ice swim, ran a marathon in the ice barefoot and has been shown to fight off infection through the control of his immune system, all this he has done through breath mastery. He has complete control over his autonomic nervous system (that sympathetic and parasympathetic nervous systems as talked about before) and even his innate immune system which were both regarded systems that cannot be voluntarily influenced.

One of the most important ways to breathe I have come across is through the nose. It’s there for a reason and we have forgotten all about it. Through mouth breathing, we have (to use a term from James Nestor’s book ‘Breath’) ‘de-evolved’ our craniofacial construction. A really amazing video to watch was from his speech at the Float Conference 2018 https://www.youtube.com/watch?v=-WWDqKljmCU.
Nasal breathing directly activates the parasympathetic nervous system, it humidifies the air before entering the lungs preventing damage, prevents sleep apnea, it combines with an amazing chemical called nasal nitric oxide (nNO only present in the nose) an anti-bacterial which studies have also shown it has multiple functions throughout the cardiovascular system, endocrine system and immune system and has the ability to prevent heart disease. Nasal breathing also increases athletic performance, where the volume of air through the mouth is larger, nasal breath actually intakes 20% more oxygen into the cells with less volume making it a much more efficient.


Breathwork for me is something very new, although aware of it for some time I never put it into daily practice. Maybe some breathing whilst doing yoga, going for a run or a simple sigh here and there but never understanding the significance that it would have. It wasn’t until January of 2020 where Tim (father) and I attended a breathwork workshop hosted by Steven J Todd an internationally recognised breathwork facilitator. He took us through a choreographed 45-minute holotropic breathwork session, where at the end dad and I were gobsmacked with what we had just experienced. Everyone had different experiences such as tremendous emotion release with welcomed tears, an overwhelming sense of calm, visions and hallucinations, removal of body aches & pain and out of body experiences. Since then breathing has been more than simply 20,000 breaths a day...it has been an integral part to keep my mind and body healthy and in unison with one another to reach my peak in human potential.

Some doors only open from the inside, the Breath is a way of accessing that door.

To learn more, download this PDF, it's called The health benefits of nose breathing by (http://hdl.handle.net/10147/559021) all credit for this doc resides with the author. 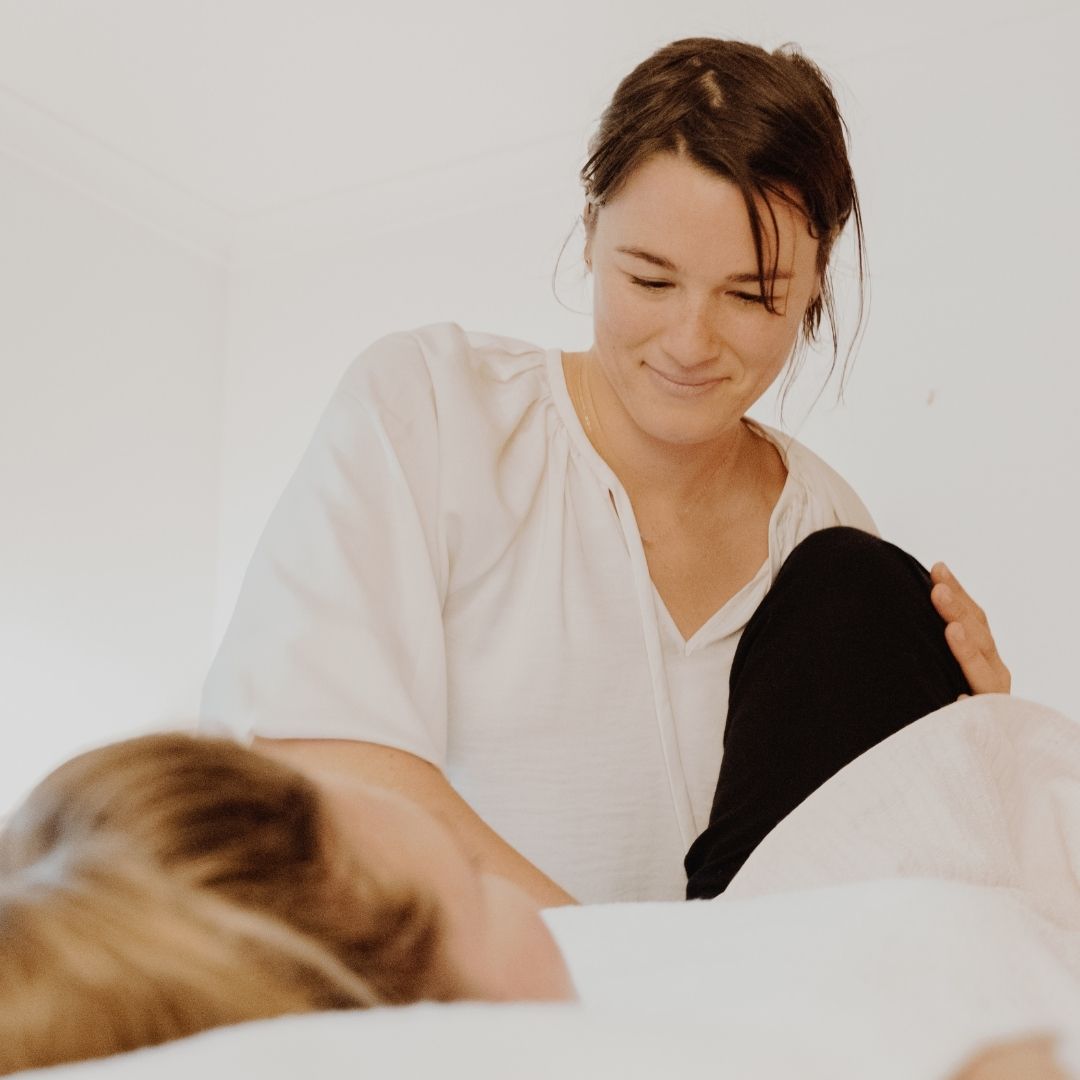 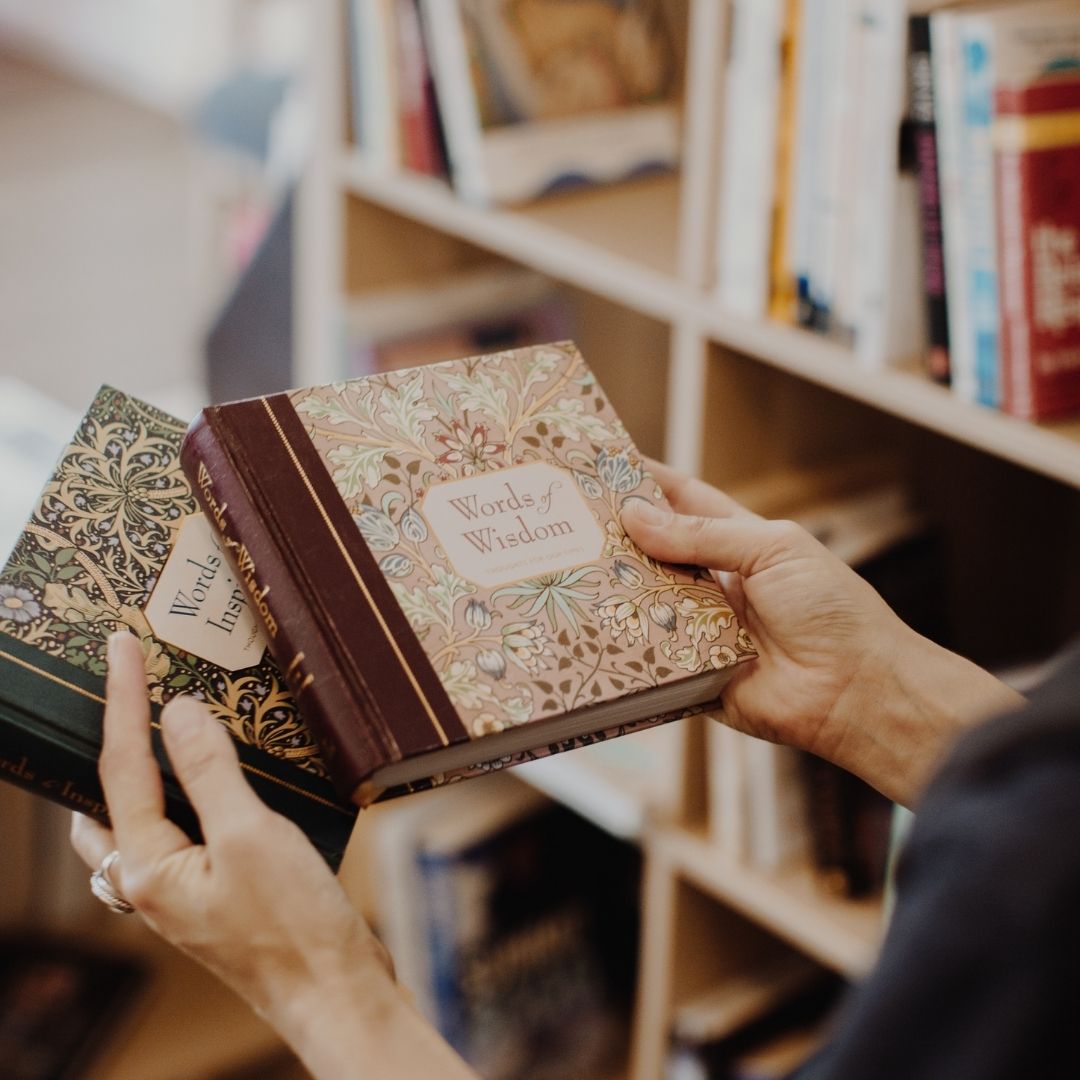 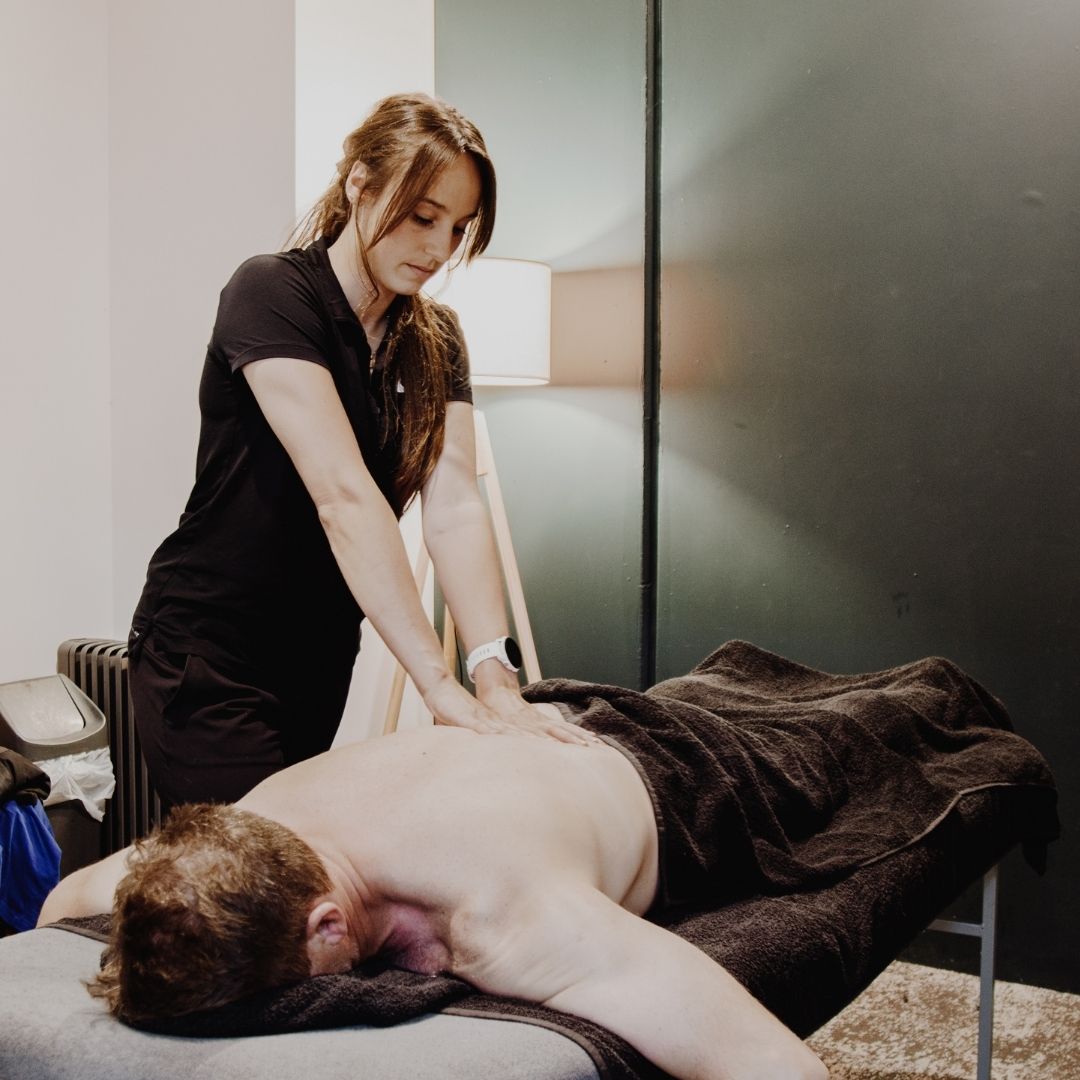